The ROTARY CLUB OF MUMBAI LAKERS 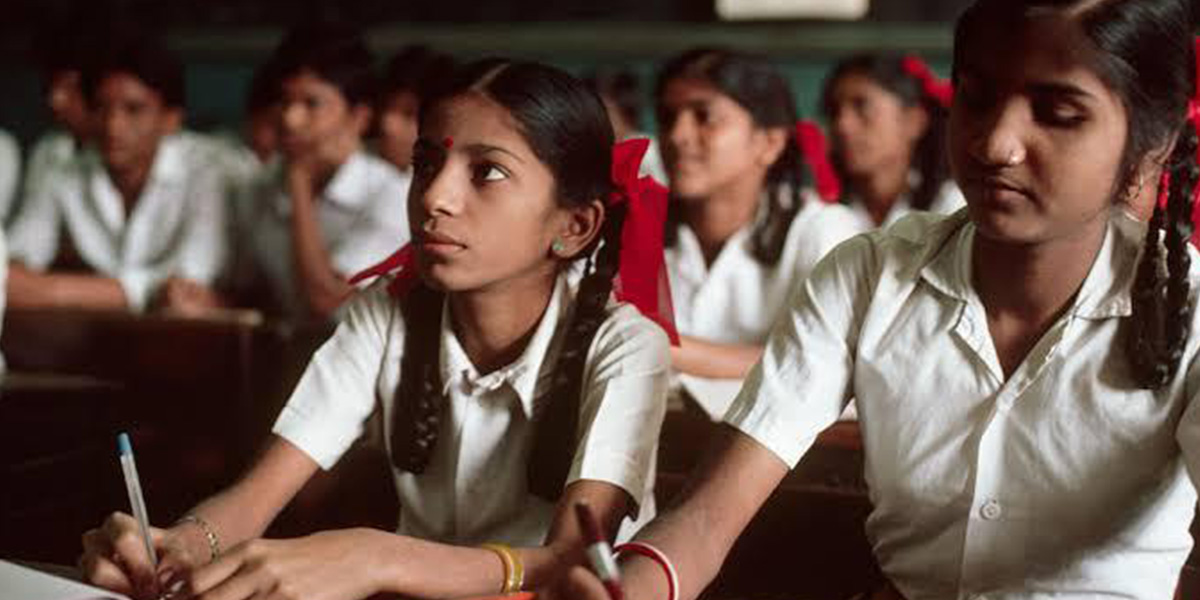 A girl child in India is often seen as a liability, a burden to pass on. No matter how talented and ambitious she is, the girl child often receives the shorter end of the stick. These attitudes have massive repercussions in terms of the number of girls who are left out when we consider India’s huge population. How can we expect India to turn into the international superpower it has the potential to become when half of our society remains under the shadow of discrimination?

People often underestimate the requirement of funds to achieve this goal. In rural areas, still, girls are seldom sent to school, and even if they are sent to school, they only go up to the primary level and then are pulled out for domestic help. As per the last census, effective literacy rates in India was 82.14% for males and 65.4% for females. We at Rotary Club of Mumbai Lakers (RCML) have been working to bridge this gap.

We all know that when a girl is educated the whole family is educated. RCML has been sponsoring the education of the girl child from underprivileged sections of the society directly by paying the tuition fees of the girls who are unable to do so, as well as working with various NGO partners such as the Kartavya Foundation, LCCWA, Buniyaad and Udaan. Every single bit of contribution counts. Every year for the last ten years, RCML has earmarked an amount of Rs 10 Lakhs towards monetarily helping the marginalized groups of girls such as the very poor and disabled afford education.

Due to extreme taboos, safety concerns, lack of affordable sanitary napkins, absence of functional toilets, poor school infrastructure and longer distances between home and secondary school, several teenage girls of menstrual age drop out. Concerns of abuse and violence are also obstacles. Recent national data reveals that the dropout rate for girls at the elementary level is 4.10% which rises to 16.88% at the secondary level, with the figures being substantially higher for girls from vulnerable groups.

RCML has been farsighted enough to identify these problems and work to help eliminate them. We have been providing sanitary napkins to girls from the vulnerable sections of the society in schools and colleges which they attend. We have also partnered with our youth wing, the Rotaractors, in spreading the message to make schools and colleges a safe space. We have done roadshows and campaigns against Eve teasing, carried out talks by lawmakers to make the girls of vulnerable sections of the society understand their Right to Education, the laws that support them. We have also set up counselling centres in colleges where girls from economically underprivileged sections come. There are qualified counsellors providing them counselling about how to handle Eve teasing, abuse, family pressure to get married, difficult relationships etc.

We as individuals must also step forward to help. At the end of the day, one organisation alone cannot achieve such a mammoth task. We must all join hands and step forward in the quest to create a more equal world for the girl child.

Join the rotary movement for a better tomorrow